Recap of the 300th Anniversary Event

Large turnout gathers on the campus of Millersville University for the 95th annual and 300th Anniversary Celebration!

Our celebration of 300 Years of Brubakers in North America took place from August 3rd through the 6th in 2017 and far and away exceeded everyone’s expectations!  We enjoyed days of celebration, education, reminiscence, and catching up with friends, family, and cousins. Many of us met relatives that we didn’t know that we had! At the centerpiece of the celebrations was the unveiling and dedication of the 300th Anniversary Monument, which is situated on a portion of the original acreage that was purchased from William Penn’s family. 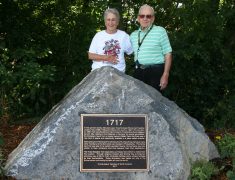 There were guided tours, breakout sessions on a variety of topics, and keynote speakers and performances each night.  Saturday morning was the dedication of the 300th Anniversary plaque and monument at nearby Noel Dorwart Park.

Participant attendance totaled almost 550 for the event.  They came from 32 US states, 2 Canadian provinces, and from 2 countries in Europe; The Netherlands and Denmark!  The greatest distance traveled was over 4200 miles from Alaska and over 3900 miles from Denmark!  The shortest distance traveled to our event was for our cousins who lived all of 1-1/2 miles away from our event venue. 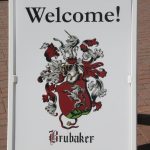 Kickoff of the festivities 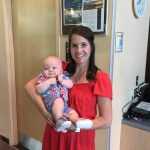 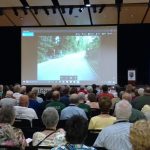 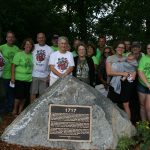 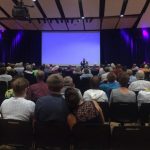 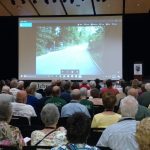 A collection of the image presentations by our speakers 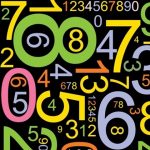 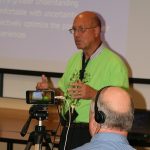 A library of video recordings shot during our four day Celebration 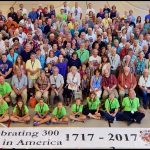