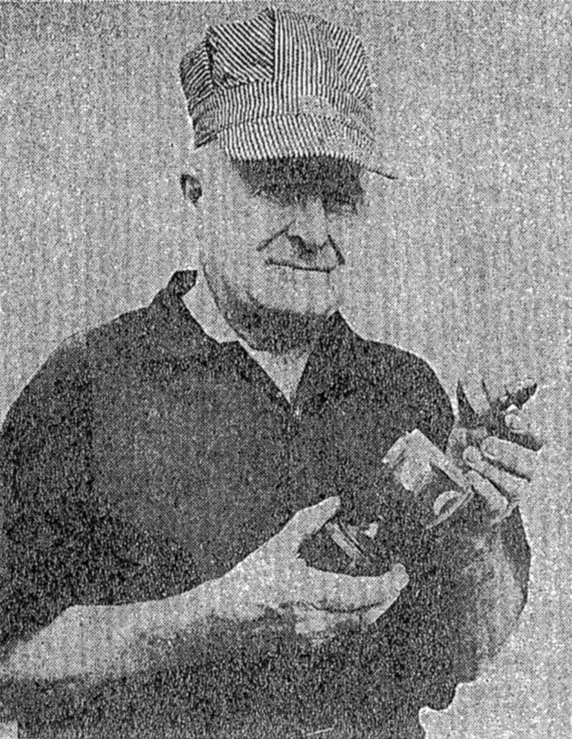 On Sunday January 20th, 1969, the United States landed two humans for the first time on the moon when astronauts from the Apollo 11 spaceflight touched down at 4:32pm.  In anticipation of this landmark event Jacob Engle Brubaker (1897-1981) of the ‘A’ family line created a walnut saffron box to give to President Richard M. Nixon to commemoration it.

Click on the image on the left to better read the full article from Lancaster Newspapers’ Sunday News.

The family wood turning tradition continues to this day as Jacob’s grandson Jay is an expert wood turner and furniture maker.  Jay was the featured speaker at the 90th annual family reunion in 2012.